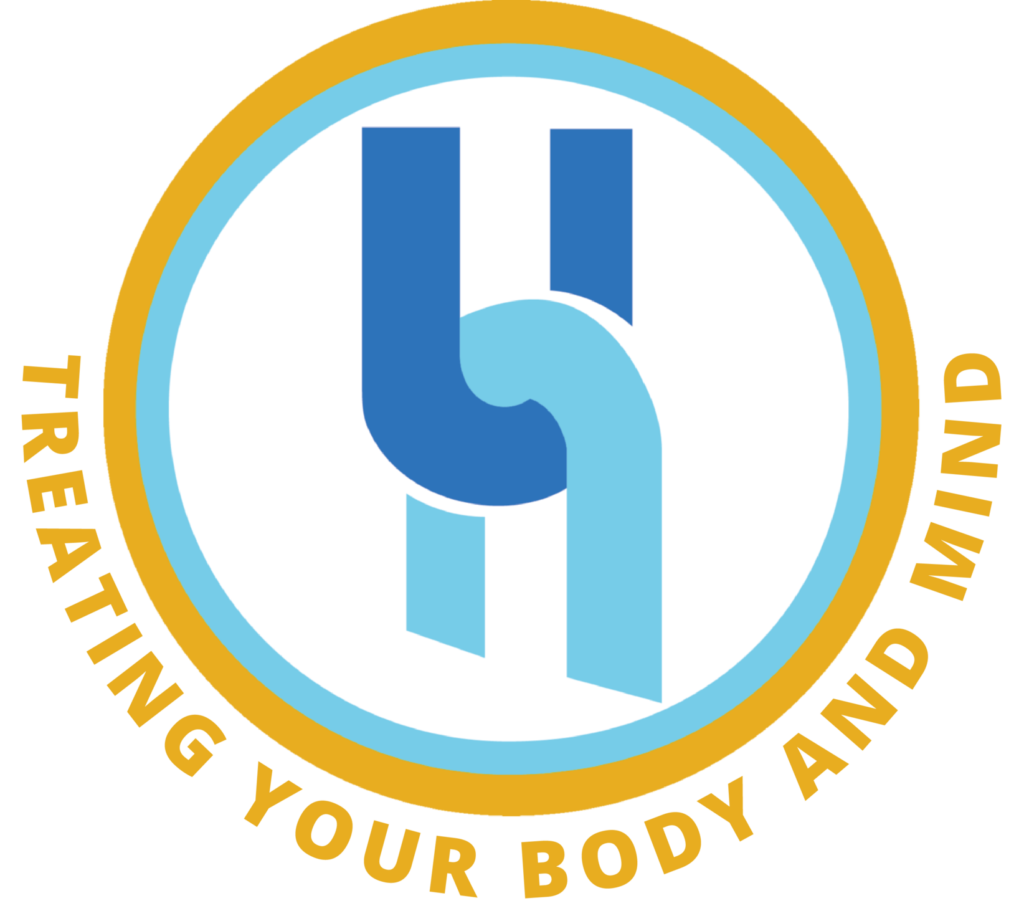 Book An Appointment
Opening Hours : Monday to Saturday 9:00 am to 7:00 pm
Book an Appointment 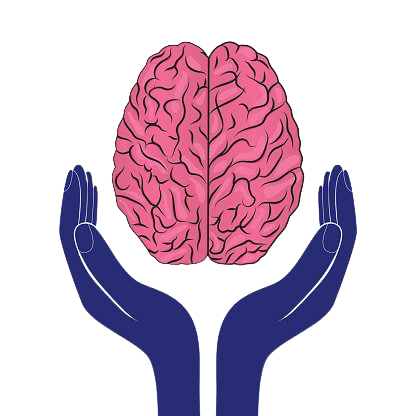 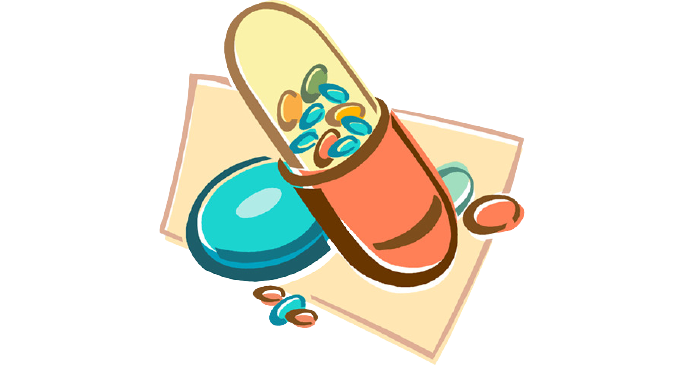 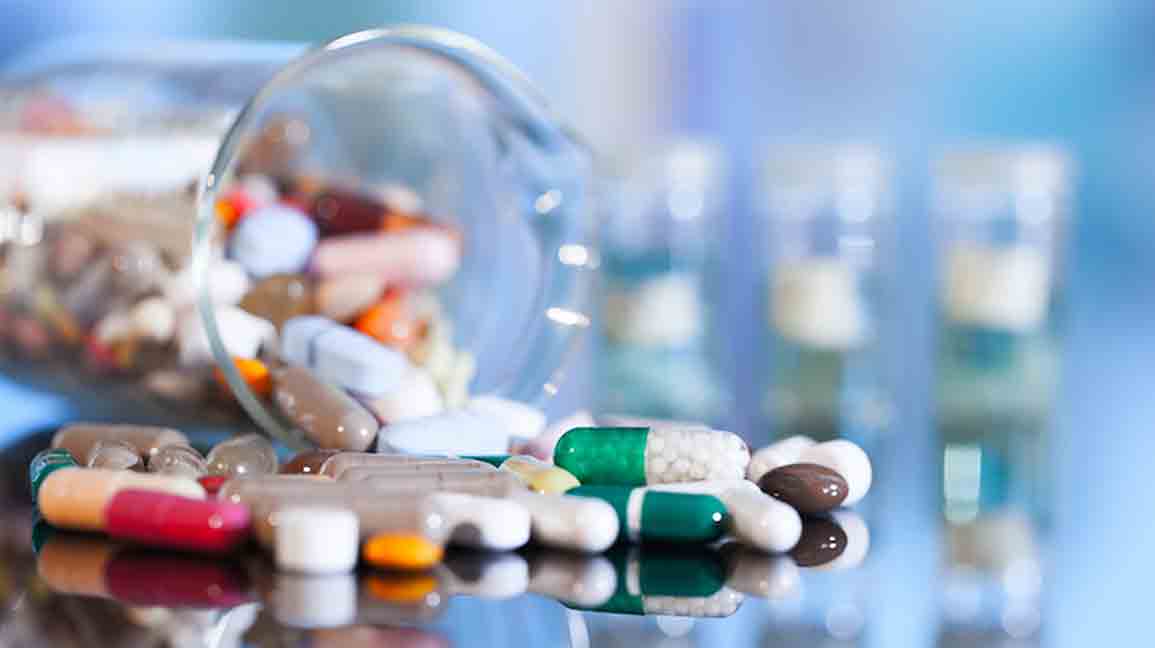 Antidepressants: Which are meant to reduce symptoms of mood disorders primarily through the regulation of norepinephrine and serotonin.

Antipsychotics: Also known as neuroleptics, are a class of medication primarily used to manage psychosis (including delusions, hallucinations, paranoia, or disordered thought)

Hypnotics: Often used to treat the symptoms of insomnia, or other sleep disorders.

Unitas is a voluntary not-for-profit behavioral health and primary care clinic licensed by the NYS Office of OMH, the office of OASAS, and via the DSRIP Project 3.a.i, can provide primary care services. It was first organized by Dr. Roman Pabis in 1983 as an Outpatient Mental Health Clinic certified by the New York State Office of Mental Health (OMH), specifically for Polish and other East European Slavic persons. A few years later, to meet the demand, a chemical dependency program was added that is certified by the New York State Office of Alcoholism and Substance Abuse Services (OASAS). Most recently Unitas added physical health to the services it can provide to the communities of New York City.

© Copyright 2021 | All Rights Reserved By Unitas